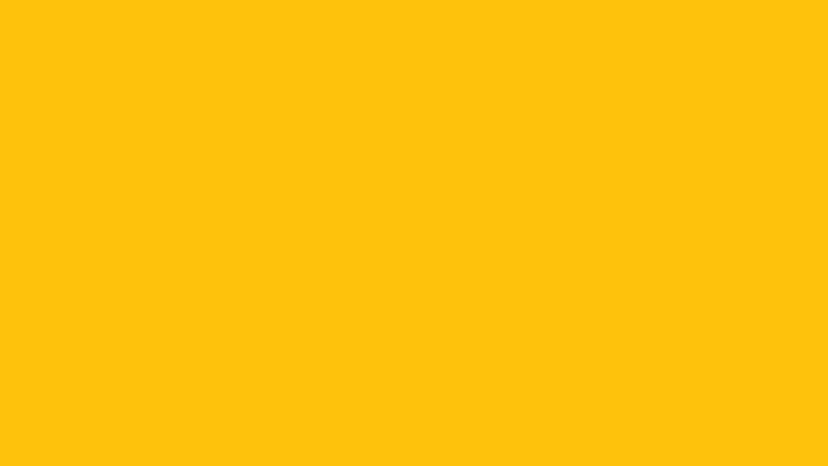 CBM, through its partner the Presbyterian Church of Ghana, has contributed to a major success in tackling preventable blindness: this month the World Health Organization (WHO) announced the elimination of the infectious eye-disease trachoma as a public health problem in Ghana. CBM was involved in the very beginning of trachoma control in the West African country by supporting training, funding outreach programmes and contributing to research.

CBM’s Director of Neglected Tropical Diseases, Dr Babar Qureshi, says: “The elimination of trachoma in the first country of Africa is a milestone achievement and a cause for celebration not only for Ghana but for the whole continent. We send our warmest congratulations to the Government of Ghana on this outstanding success.''

Access the CBM NTD Report 2017 here to know more about how CBM works to eliminate these debilitating diseases.

For many years, trachoma was one of the most important causes of preventable blindness in Ghana: in the 1990s, nearly 3 million people in the north of the country were at risk of infection. The disease is spread through contact with eye or nose discharge, either directly from person to person, or carried by flies. Transmission is associated with poor personal hygiene, where eye discharge is commonplace and where open defecation encourages the breeding of flies.

Eye surgery, antibiotics, hygiene and environmental improvements are integral parts of comprehensive programs to tackle the disease. From 1995 to the early 2000s, the Presbyterian Church of Ghana (PCG), with support from CBM, carried out dozens of outreach missions into trachoma endemic areas to conduct surgeries and provide training on hygiene – particularly facial cleanliness. In 2002, the Government of Ghana set up the National Trachoma Elimination Program, which was initially headed by a staff person seconded from PCG.

CBM has been one of the pioneers in the global fight against trachoma and other neglected tropical diseases (NTDs). CBM contributed support to an early study in Ghana by the London School of Hygiene and Tropical Medicine which showed that in the same way that CBM programs had used Community Health Workers to distribute medication against river blindness, they could also be trained to give the correct dosage of an antibiotic (Zithromax) - that is effective against trachoma infection. This research laid the ground for mass drug distribution programs against trachoma, not just in Ghana but globally. These have become a vital tool in the fight against trachoma.

From 1995 to 2005 CBM supported the Presbyterian Church of Ghana to provide training to ophthalmic nurses to carry out trachoma surgery. CBM also provided vehicles, surgical equipment and expenses for four teams to carry out surgical outreach camps in the trachoma endemic Northern Region. Over a period of 5 years, it is estimated that well over 1000 persons suffering from advanced trachoma received sight-saving surgery.

Professor Allen Foster from the London School of Hygiene, who used to be CBM’s Medical Director at that time, states: “Over the last 25 years, CBM together with the Presbyterian Church of Ghana and the Ministry of Health contributed to an improved coverage of eye care throughout the country and the elimination of trachoma as public health problem.”

Get to know our work better

We also tackle trachoma in other countries in Africa - Malawi, Nigeria and Uganda amongst others. Recently we also started first treatments for blinding trachoma in war-torn Yemen.