From 8 to 11 September, I had the great opportunity to participate in AWID conference, which took place in Brazil whose topic focused on “Feminist Futures: Building collective power for rights and justice”.

More than 1800 people, most of them active women working for gender equality, met and discussed about many different topics, from sexual violence against women to the impact of discrimination on tax systems. The conference was structured with one plenary session in the morning followed by several parallel sessions targeting different challenges which Women Human Rights Defenders (WHRD) have to face every day. The energy and solidarity approach taken in every plenary session was inspiring to every person who was in the room. The holistic view of what feminism means united all the attendees, who demonstrated their support with supportive applauses. I could feel how a solidarity network was built in the room. We were all different, but we had one common objective: equality.

This is what 180+ feminist activists from 130 countries starting up #AWIDForum #FeministFutures in Brazil looks like t.co/R7948afkfy 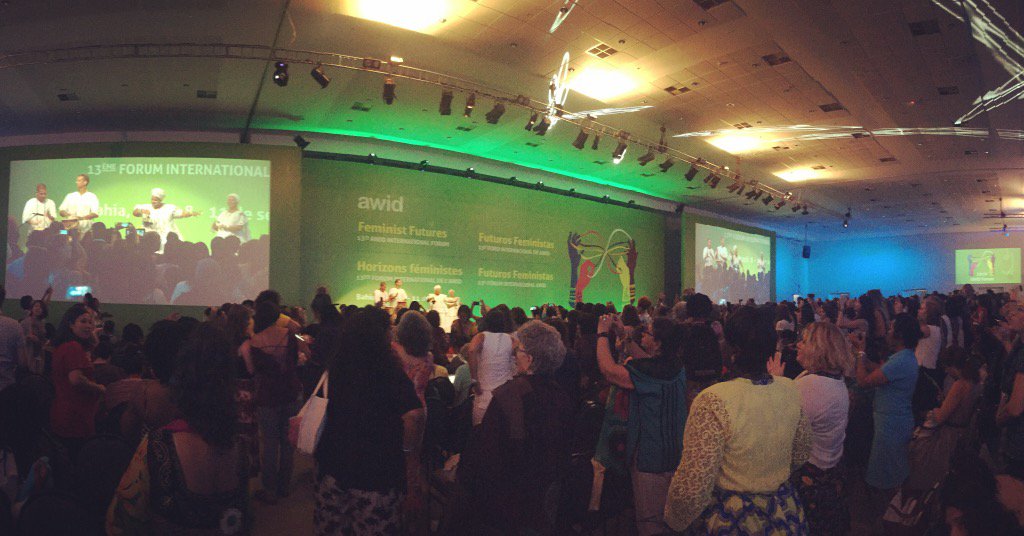 CBM organised a side event, raising the challenges that women and girls with disabilities face every day. You can read more about it in the great blog written by Mary Keogh, where you can also find information about a video that CBM launched, raising the voices of women with disabilities from all around the world. I attended some sessions focused on the intersectionality of gender and disability. I also attended some other sessions organised by mainstream gender organisations, in which I learnt so much about the challenges that they face in their daily work. During these sessions, I realized about how many things we, as women with disabilities, have in common with the gender mainstream movement and how much we have to learn. However, in these sessions I was the only woman with disability.

"Cultural Disruption" You ready to accept women with disabilities? We are here! @AWID @CBMworldwide @AlbaGonzalezAG t.co/RNIsquNwgr 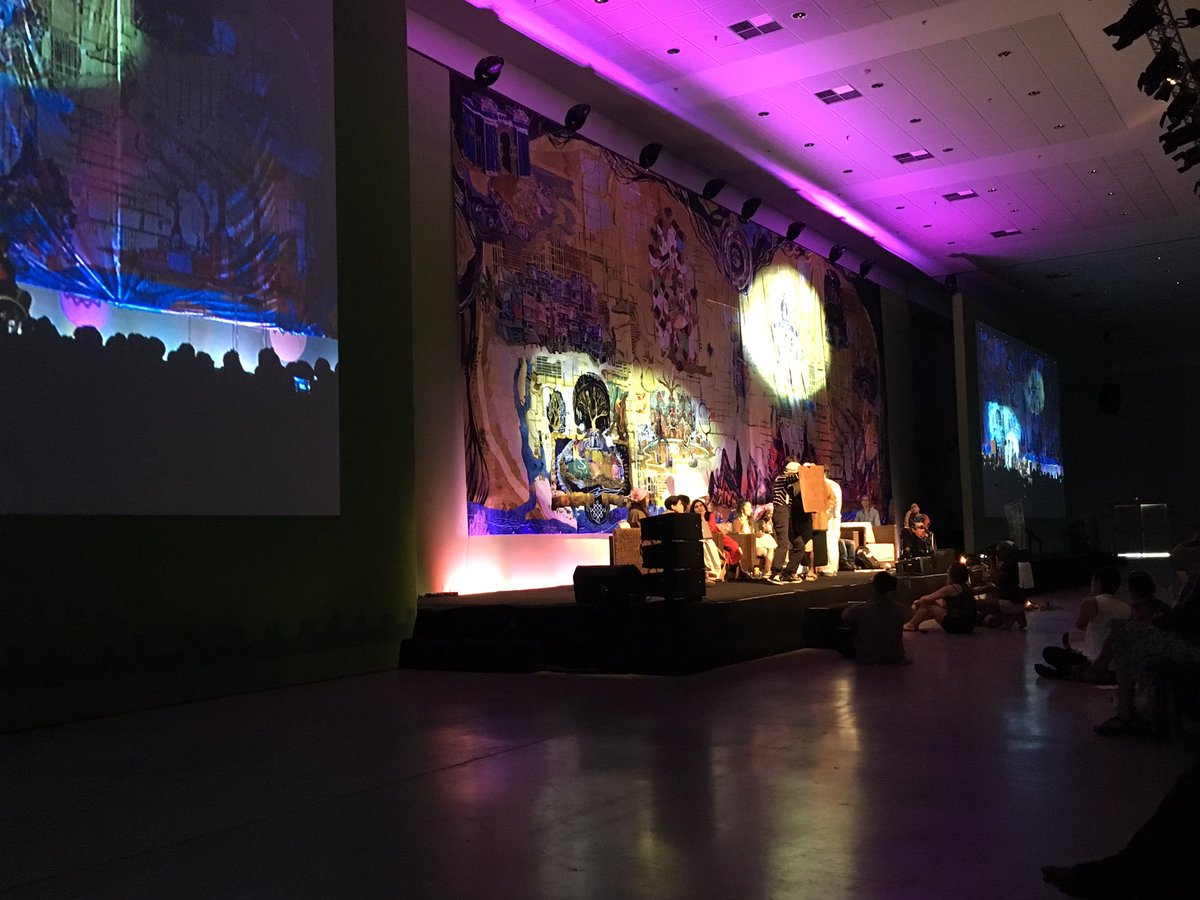 I think we have that challenge for AWID 2020: more women with disabilities in mainstream panels and in the plenary sessions. More equality and more visibility for a more inclusive future for all.