The ECOSOC Forum on Financing for Development follow-up (FfD Forum) concluded today with 20 ministers, UN and non-UN entities, as well as civil society and business sectors in attendance during the week.

The four-day Forum contained a two-day ministerial segment followed by a two-day expert segment. The FfD Forum resulted in inter-governmentally agreed conclusions and recommendations that will feed into the overall follow-up and review of the implementation of the 2030 Agenda for Sustainable Development in the High-level Political Forum (HLPF) on Sustainable Development. The outcome document was adopted on 23 May and includes leave-no-one-behind language, specifically “We recommit to ensuring that no country or person is left behind and to focusing our efforts where the challenges are greatest, including by ensuring the inclusion and participation of those who are furthest behind (para 3)” and “We reaffirm that achieving gender equality, empowering all women and girls” (para 5). These important principles are central to our work in CBM of reaching the most marginalized and empowering women and girls with disabilities to create a more inclusive society.

Additionally, the IATF Report was officially launched during the Forum. Fifty agencies participate in the Report, which is very global in nature and extends beyond the UN, including inputs from the International Monetary Fund, World Bank and the Organisation for Economic Co-operation and Development. It is the major input into the FfD Forum, although other inputs are also included. The 2017 Report contains 9 references to persons with disabilities, including a reference to the Washington Group on Disability Statistics. For details, take a look at the 2017 IATF Report.

The theme of leave no one behind, especially the most often left behind, was highlighted throughout the Forum from UN DESA, UNDP, the EU and many more presenters. Germany explicitly included persons with disabilities in their intervention and highlighted that women, children, and persons with disabilities are the most affected groups in terms of inequalities in financing for development, and emphasized the importance of disaggregation of data by disability in financing for development to adequately address inequalities.

Additionally, as a positive outcome of broad civil society collaboration, the CSO FfD Group included accessibility and persons with disabilities in their intervention on inequality and growth and again in the session devoted to the country statements after the adoption of the FfD Outcome Document. Furthermore, persons with disabilities were included various times in the stakeholder dialogue, as well as in many side events.

During the compelling side event focused on Women’s Rights and Gender Equality in Development Finance, Bruno Rios from the Permanent Mission of Mexico to the UN highlighted that women and girls with disabilities are a priority for Mexico and furthermore gave the example of the Marrakesh Treaty as a successful example of collaboration between Member States, public and private sectors to jointly set standards for accessible documents for people who are blind, visually impaired or otherwise print disabled.

The IATF on financing for development will issue the unedited version of its 2018 report no later than the end of February 2018, to be updated with the latest data upon its release, in order to facilitate the timely preparation of the draft conclusions and recommendations.

The third ECOSOC Forum on Financing for Development follow-up will convene from 23 to 26 April 2018 in New York, and will include the special high-level meeting with the Bretton Woods institutions, World Trade Organization and the United Nations Conference on Trade and Development. Next year’s modalities will be the same modalities that applied to this year’s Forum.

We will continue to be active in the CSO Financing for Development (FfD) Group. Keep tuned for the future FfD process. 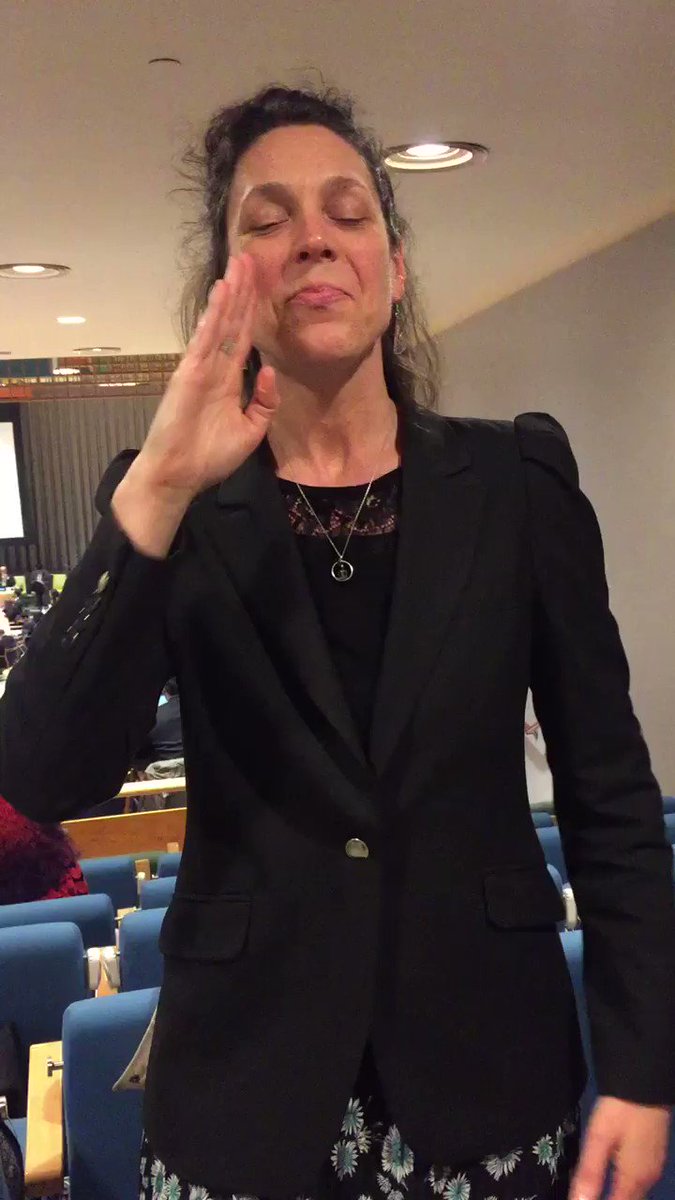 Read here and here for more details on the Forum, here for information on FfD processes, and additional information can be found in the Stakeholder Group of Persons with Disabilities Position Paper for 2017 Financing for Development Forum.